Valuation is about Tech and Data. ValTech. 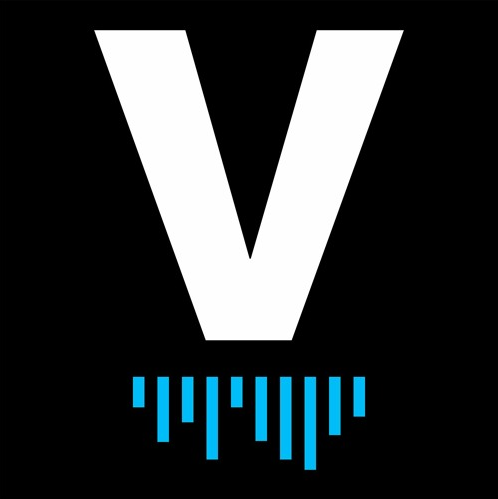 Basically, valuation is the determination of a price for a hypothetical transaction which (almost always) does not happen in this form or at this time. Therefore, the result of a valuation exercise often remains untested for its accuracy and quality.

We all know the saying that ten different valuators come to eleven different value conclusions. To underpin this, let me cite two instructive examples. In the current rankings of the most valuable brands of the world, the Apple brand is valued by

That is a factor of 3.5x between the lowest and highest valuation. But there is more. In 2017, the US Tax Court was confronted with a tax case between Amazon and the US Internal Revenue Service. The dispute was about the taxable value of the transfer of some intangible assets from Amazon US to a subsidiary in Europe back in 2005. A major element of the dispute was the value of the trademark assets transferred; for the quantum of the dispute, the case must be considered a landmark case in trademark valuation. For IRS, the expert‘s conclusion was $3,125 million. For Amazon, the expert concluded on a value between $252 million and $312 million. This comes to a factor of ~11x (!) between low and high.

Although unpleasant, valuation differences are almost inevitable. The question is, what is the maximum variance still acceptable without destroying trust in the profession. One of the main challenges in valuation is to minimize such differences. To achieve this, we must accept that differences happen, and understand why they occur.

One of the major root causes is valuator bias. According to Ashwath Damodaran, bias is unavoidable if you are a human. Ashwath even goes so far as to say: „ Let’s stop dancing around it and denying that it [bias] exists.“ Marc Broekema and his co-authors have investigated the psychological perspectives of cognitive biases in business valuation. They found robust empirical evidence for both anchoring bias and engagement bias.

Some valuators say that valuation is an art. Others say it is a science. Some say it is both. In today’s digitized world, I would rather say valuation is Tech and Data, like in so many other sectors that require to find the right prices – be it for artwork, used cars, antiques, or mass commodities. All accepted valuation approaches are modeled in software tools.  But even more important than the tools is to feed them with the best data available.

Which leads us to the cost of valuation. Access to software and data is not for free. The investment can be substantial for small practices; it pays off only if you do many valuations of the same type, or if a group of professionals share the cost of the access. In this sense, the use of software and data helps to improve the quality and accuracy of valuation from two ends. First, it reduces the margin for individuality and bias. And second, it fosters specialization and concentration. On the side of the valuators, and on the side of the Tech providers, too.

We are all familiar with FinTech, SalesTech, MedTech, PayTech, and many more. Let us begin to accept and live ValTech.

Get relevant and robust market comps for your valuation within minutes.